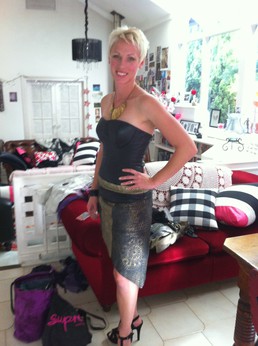 To be successful both in the workplace and in life.
I believe strongly in the value of hard work and honesty.

One of the greatest assets I possess is my
independent and creative thinking ability that has allowed me to succeed in my
work and studies.

Further, and equally
important, I have the ability to function effectively as a team player as
well as individually whenever needed.